Frankfurt, January 11, 2022 – The Government of Thailand has announced that the Sandbox program, which was temporarily only available in Phuket, will be expanded to include three additional regions. Starting January 11, in addition to Phuket, the regions of Krabi, Phang-Nga (Khao Lak) and Surat Thani (Koh Samui, Koh Phangan, Koh Tao) will also be travelable under the Sandbox program. For this program new applications for the Thailand Passport are possible without any problems. In addition, tourists whose Thailand Passport has already been approved can continue to enter the country at the conditions applied for without any time restrictions. New applications for the Thailand Pass in the Test & Go program remain suspended until further notice.

At the end of December, Thailand had to temporarily restrict the relaxed entry rules for international travelers due to pandemic developments. Thus, the Test & Go program, which previously allowed fully vaccinated travelers and convalescents to enter the country with virtually no quarantine, and all sandbox programs except the Phuket Sandbox were suspended for the time being.

However, the sandbox programs have proven in the past to be a successful middle ground between reviving tourism and simultaneously protecting the population from the spread of the pandemic. The government therefore now announced that from now on, in addition to the island of Phuket, the regions of Krabi, Phang-Nga (Khao Lak) and Surat Thani (Koh Samui, Koh Phangan, Koh Tao) can also be toured under the Sandbox program. The so-called Sandbox allows fully vaccinated and recovered people to travel throughout the country after a set period of seven nights, which they spend exclusively in one of the designated regions but are allowed to move around freely. Travel to the sandbox destinations is by direct flight to Phuket, and from there, special SHA+ transfers continue to the other regions. Travelers to Koh Samui can transfer in Bangkok to special so-called sealed flights with Bangkok Airways, which take them directly to the destination. Tourists must stay in a pre-booked SHA++ designated hotel and are required to take another PCR test at a hospital in addition to the PCR test on entry at a later date. If the second test is also negative, the entire kingdom is open to them for onward travel.

For the time being, registration for the Thailand Passport in the Test & Go program remains suspended until further notice. However, travelers who had already registered for the Thailand Passport and received their QR code before December 22, 2021, will be able to travel the country as planned under the booked conditions. There is no time limit for this scheme. For them, the only change is that a second PCR test becomes mandatory, to be performed free of charge in designated hospitals. A self-test is no longer possible.

Further details on the changed entry requirements can be found at this link as well as in the FAQs on the website of the Thai Tourist Office.

About the Tourism Authority of Thailand

Thailand is one of the most popular long-distance travel destinations for Germans. Magnificent temples, spectacular dream beaches and exotic nature make the Southeast Asian country a fascinating travel destination. Its unique welcoming culture, along with the scenic beauty and culinary diversity, is probably Thailand’s strongest recognition mark and makes guests return in large numbers, even several times a year. In 2020, the Tourism Authority of Thailand celebrated its 60th anniversary and looks back on six decades of Thai hospitality. The point of contact for the German-speaking markets is the office of the Thai Tourist Board, based in Frankfurt. 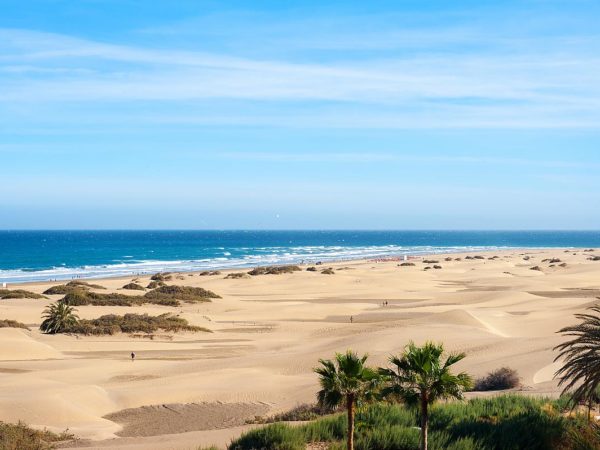 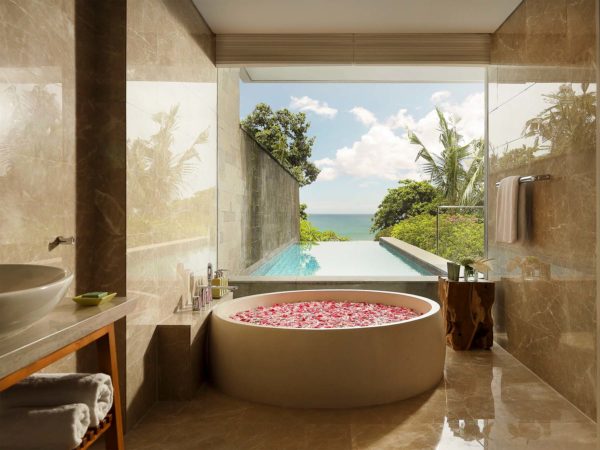 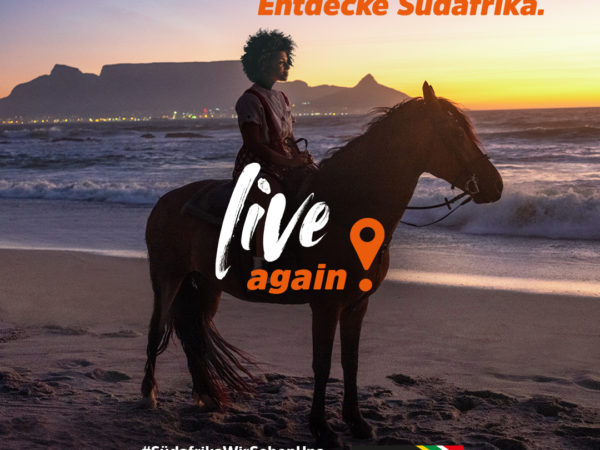