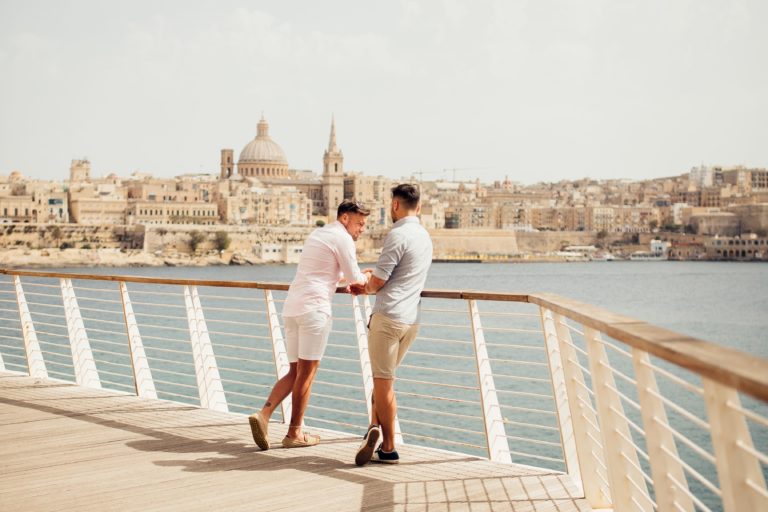 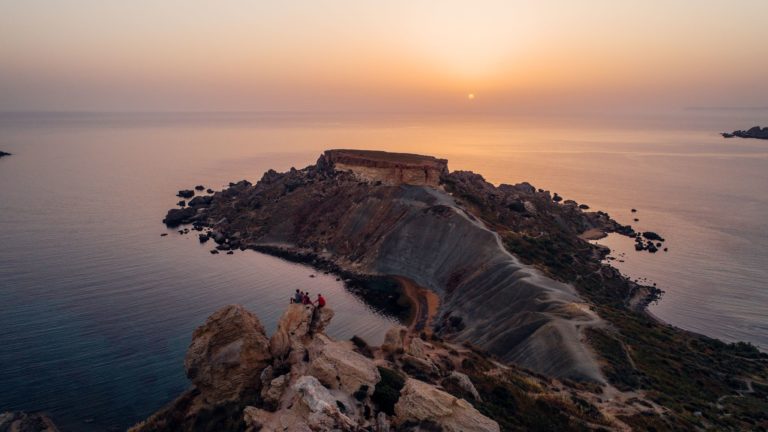 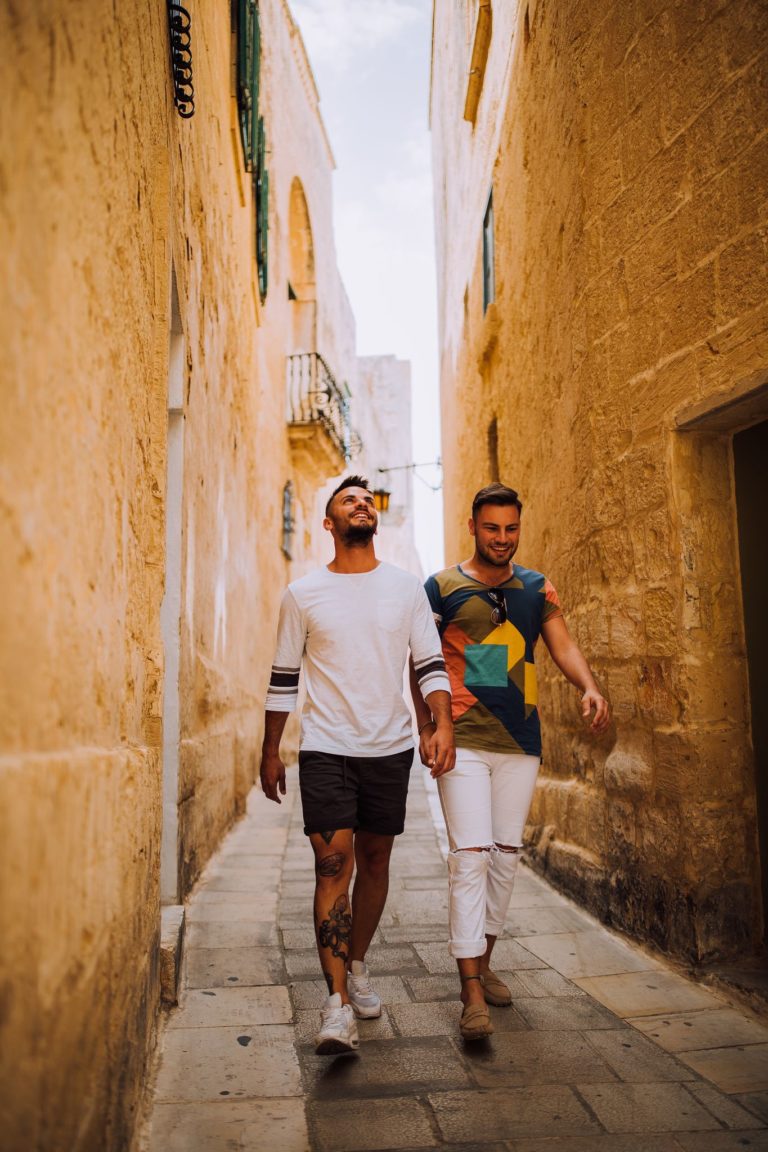 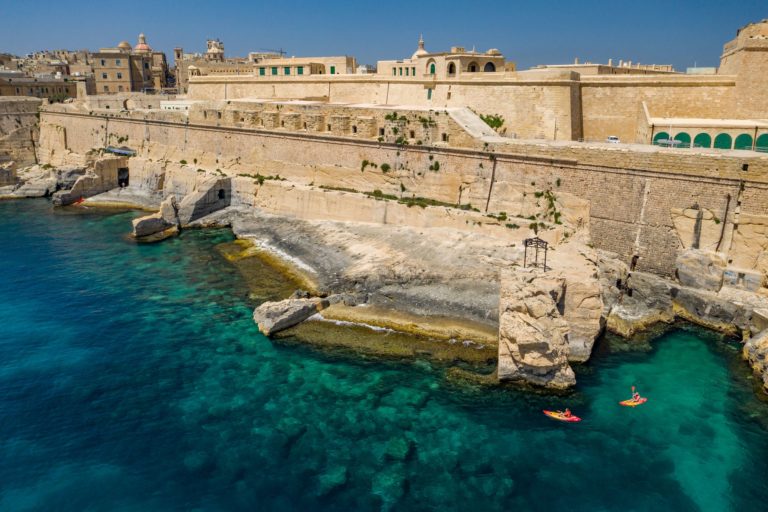 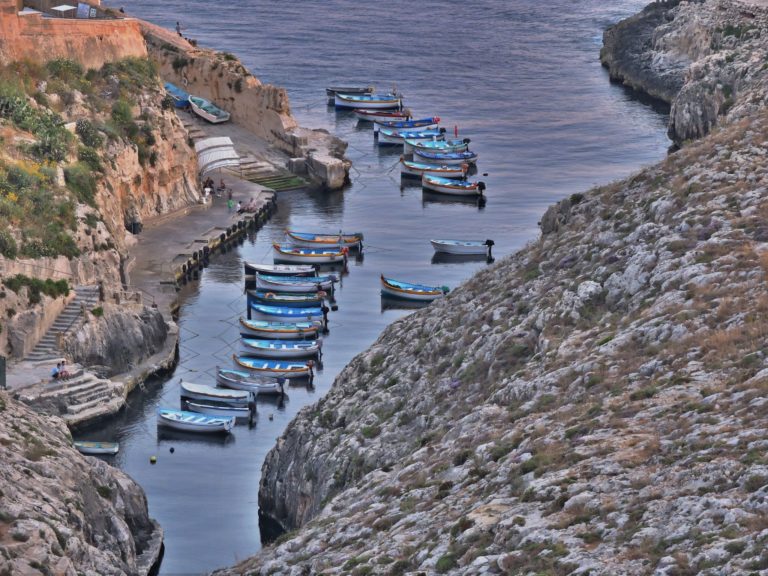 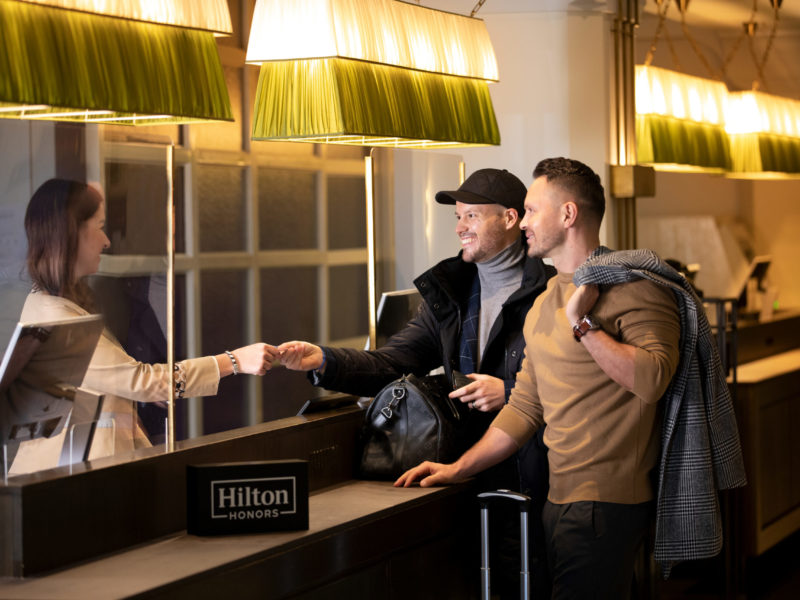 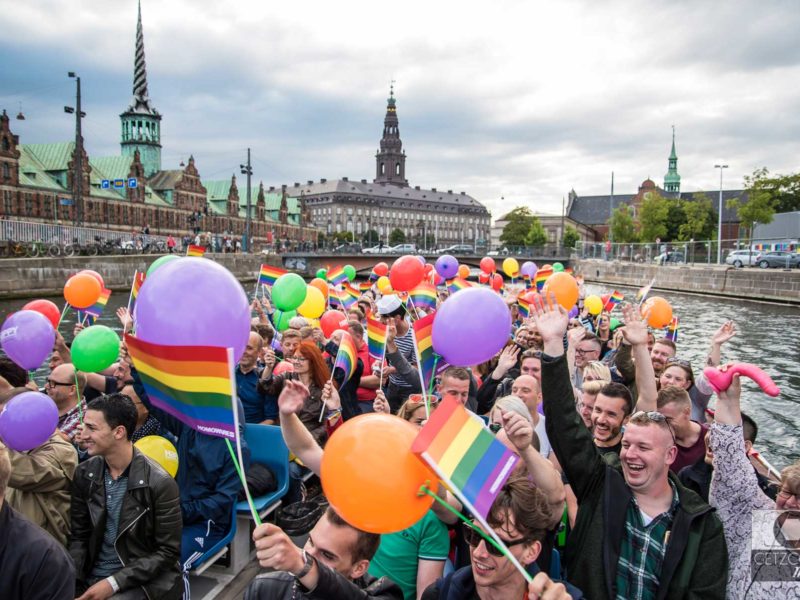 Copenhagen 2021 is hosting WorldPride and EuroGames – be there!